What does per stirpes mean? 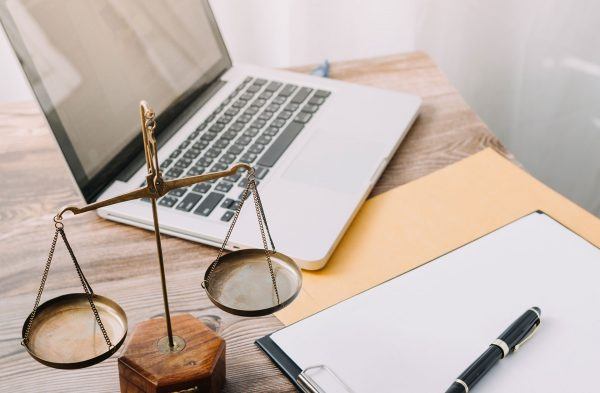 Per Stirpes vs. Per Capita at Each Generation?

While engineering your estate plan, you’re likely to come across the terms “per capita at each generation” or “per stirpes.”

(No, we are not talking about stripes here. Unfortunately, your estate plan is not available in stripes, houndstooth, or gingham).

Instead, these terms are options for the method of asset distribution to your heirs.

The term “per stirpes” derives itself from the Latin phrase “by branch.” In terms of your estate plan, think of your family tree and envision the branches of it. Many people preserve their family wealth by funneling resources to each and then dividing proportionately amongst surviving family members.

So how does per stirpes work? Let’s consider the following example:

Normally, Tom’s share, upon death, would be distributed equally to each of his three children, Peter Paul and Mary.  Each should receive one-third.

Under a per stirpes distribution, here is what would occur:

If you’re familiar with the British Royal Family, you’ll notice that the line of succession operates in a similar fashion. The king and queen’s first son is first in line for the throne, and their grandchild is second, not the second son of the king and queen. The succession follows the per stirpes pattern in which the direction flows down by generation. Of course, this design serves its own purpose for the royal family, but visually it represents what per stirpes would look like.

Per stirpes can be useful to trustmakers who intend to distribute their assets to their children first. Use of per stirpes can be additionally helpful in avoiding the need to create new documents or alter their existing Will, should one or more of their children predecease them. This approach ensures that the trustmakers’ wealth is passed on through surviving generations.

Another method of wealth distribution is “per capita at each generation.” This Latin legal term translates to “by head,” which in estate planning means that shares are determined by number of descendants at each level. Each beneficiary will receive an equal portion of the assets, regardless of the relationship to the Trustmaker.

Let’s refer back to our example of Tom.

Under a per-capita at each generation approach, the distribution would look like this at the death of Peter (if Paul and Mary were alive).

But because Paul predeceased Tom as well, the distribution would now look like this:

In per-capita at each generation, since Mary holds her original one-third share, that leaves two-thirds left, to be distributed among four grandchildren. Because the grandchildren are all part of the same generation, they are treated equally in per-capita at each generation. Thus, Tom, Dick, Harry, and Polly are all cousins and they all get the same one-sixth share (which adds up to two-thirds).

Some plans may require special planning, so it is important to consult with your attorney to devise a plan for distribution that best suits your wishes. Careful planning for your family wealth will help ensure that your assets are allocated properly.